Each January as the calendar turns, it also marks another anniversary for this here blog.  Mary Tyler Mom began as a Tumblr site in January 2011 just weeks after I returned to work after losing my daughter to cancer.  A lot has changed in three years, and this here blog is the reason for many of those changes.  I am grateful for all of them.

I no longer work outside the home, having made the happy choice to focus on adoption and writing.  Now I have a wee little baby to care for, which I credit directly to this blog.  Our son’s Birth Mother found us through Facebook after being introduced by a reader.  Hooray for the Internet!  Hooray for readers!  Mwah to each and every damn one of you.

As has become custom, I take the opportunity each January to take an annual inventory of the previous year’s posts.  It’s my work, really.  The words are the things that keep me sane in between laundry and groceries and pee on the bathroom floor.  And I can’t fully explain how grateful I am to have not only the words that go from my fingers to the keyboard, but for you, dear reader.  You read my words and WOWZA that is empowering.  It’s lonely to write words meant for others when those others don’t exist, so thank you.  Thank you! 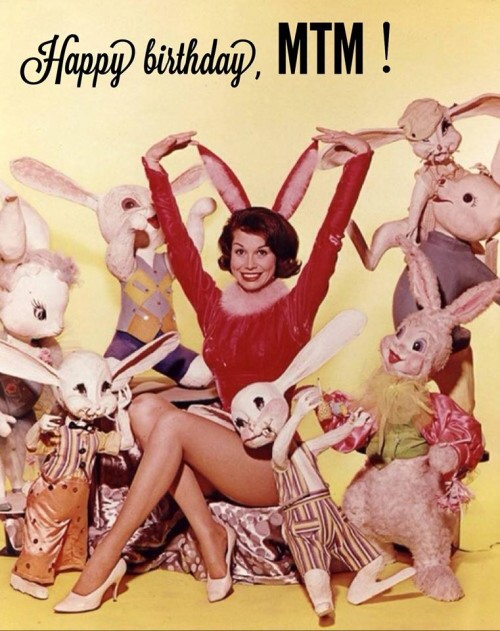 January:  The Hole in the Middle of the Bed – This post really packed a punch for me and you.  Written while I was sitting on the floor, laptop on the coffee table, while my visiting in-laws chatted away with my husband above me.  It’s beautiful and raw and about the connections between my two oldest children whose lives only overlapped nine months.  It was recognized by BlogHer and won a 2013 VOTY (Voice of the Year) award.  Transcendant.

February:  Handkerchiefs and Whisks and Chicken and Marriage – Ha!  A lot less transcendant than my writing about grief is my writing about marriage, but as the title suggests, marriage is much more about the nuts and bolts than the finished product.  It takes work, which is what I wrote about here.

March:  Winter in the Park – Turns out I like to take photographs, too.  Nothing fancy that my phone can’t capture, but I likes what I see when I point it much of the time.  That’s probably explains when my phone currently holds 5,279 photos that I can’t bear to delete and can’t seem to transfer to the computer.  Where’s Steve Jobs when you need him?

April:  When Facebook Sucks – A very personal and painful post about wanting what others have and not knowing if it will ever be yours.  Specifically, about waiting to adopt a child when your friends and acquaintances post their happy pregnancy news on the Facebook.  I got some flak for this one, but I stand by it.  Envy is human nature and I was simply honest about it.

May:  A Letter to the Moms of Newtown on Mother’s Day – Exactly as it’s titled, some thoughts and love send to twenty mothers going experiencing their first Mother’s Day with one less of their children.  This is also one of the few posts I published about gun violence in America and the toll it takes on children and families — a growing concern of mine.

June:  Backstage at the Dance Recital – Some thoughts about the strength and beauty of children and all that they have to teach us.  Dance recitals are sort of a stock joke in the mommy blogging business with lots of folks complaining about sitting through them, but this post offers another perspective.

July:  Coming Out of the Closet – A very bittersweet reflection on needing to finally pack away the last of my daughter’s clothing more than three years after her death.  The reason was a happy one — we were preparing to welcome a new little baby to our family through adoption, but the reality of removing those everyday reminders that I once mothered a daughter just about did me in.  And even though I wrote this in July, I actually didn’t get around to removing and packing Donna’s things, clearing that closet, until October.  I think this post helped me get through it.

August:  Four – One of my favorites.  Some musings about the age four — how silly and joyful and frustrating and creative our four year olds are.

September:  Advice to Myself on March 22, 2007 – This is my favorite by default, as it is the only thing I wrote in September.  Instead, each day I featured a guest post about childhood cancer called The September Series.  You should check it out.

October:  Do You Have a Gun at Home? – I don’t think this is my favorite post from October, but it was the most valuable of the month.  A common sense approach to practicing gun control (read:  safety) at home.  One thing 2013 taught me is that writing about guns really gets folks riled up.

November:  Figuring it Out – A post about the complicated nature of open adoption and my faith that despite the difficulties it might cause the adults involved, we will figure it out for the sake of our baby, firmly believing that an open adoption is the healthiest adoption for him to have.

December:  The Santa Question:  When Your Kid Stops Believing – Who would have thought that a four year old would already question Santa’s existence.  I was thrown for a loop last month when Mary Tyler Son started to question.  No worries, as the mall Santa saved the day.

And that’s it!  2013 was a good year for Mary Tyler Mom and for me, the mom behind the blog.  New baby, lots of love, family health, and warm relationships.  Grateful for all of it and grateful for you, too.  Thank you for reading.